Smartphone Camera and the Eye

We are often asked if we can make a special ink that a normal cell phone camera can see but the human eye can't.  And they usually add that the camera can't have any special filters and no special sort of lighting.  With those restrictions, the answer, in short, is no.

However, there is an exception!

With special lighting, camera modifications or filters, such inks can be made.  However, most cameras do have something that can be used to excite a special type of ink - the electronic flash.  We do have a special ink and pigment called Camera Flash Ink (CFI) and Camera Flash Pigment (CFP).  The CFI and CFP can be made to be invisible on some surfaces such as paper.  When the customer takes a picture with the camera flash, the ink becomes visible in the picture. 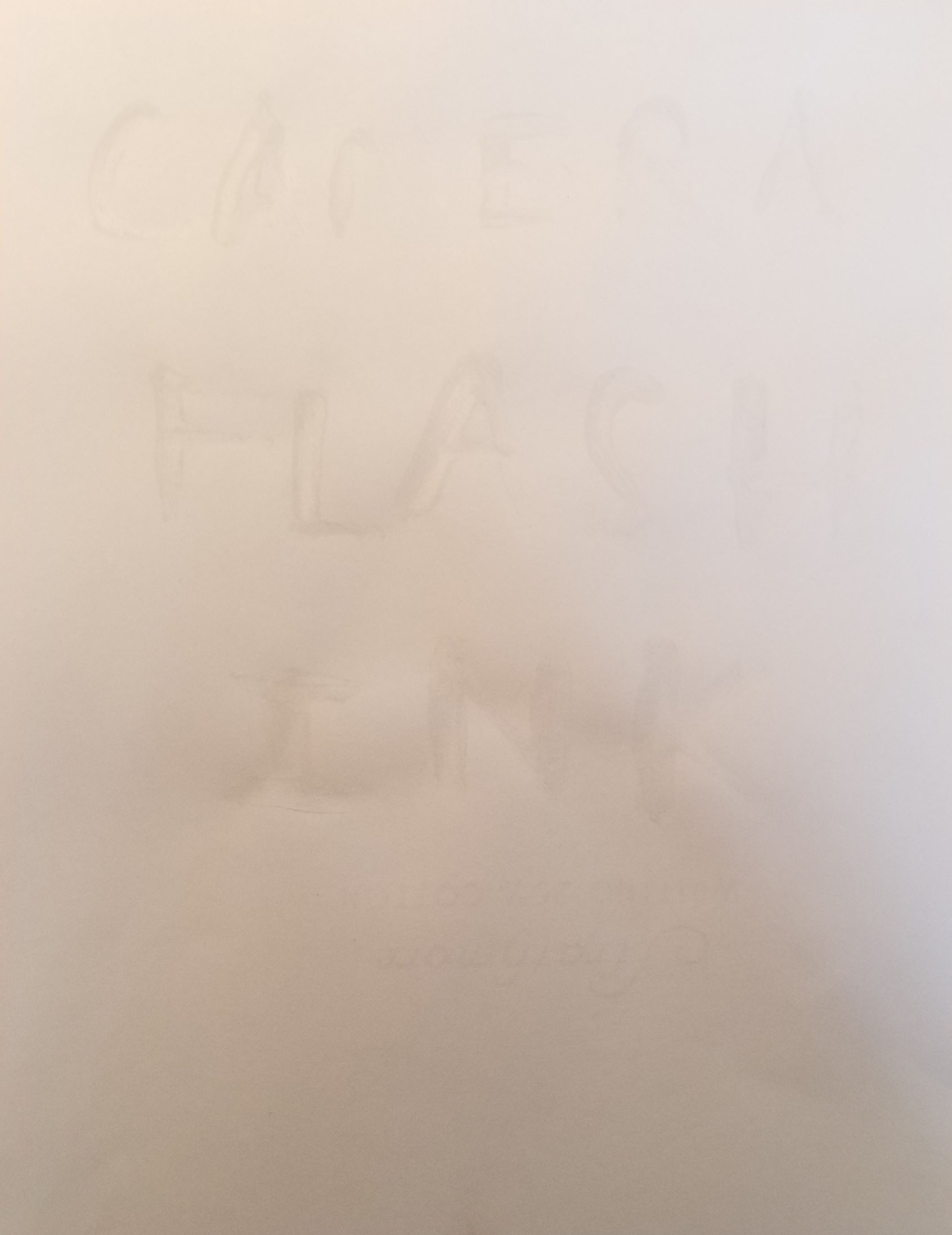 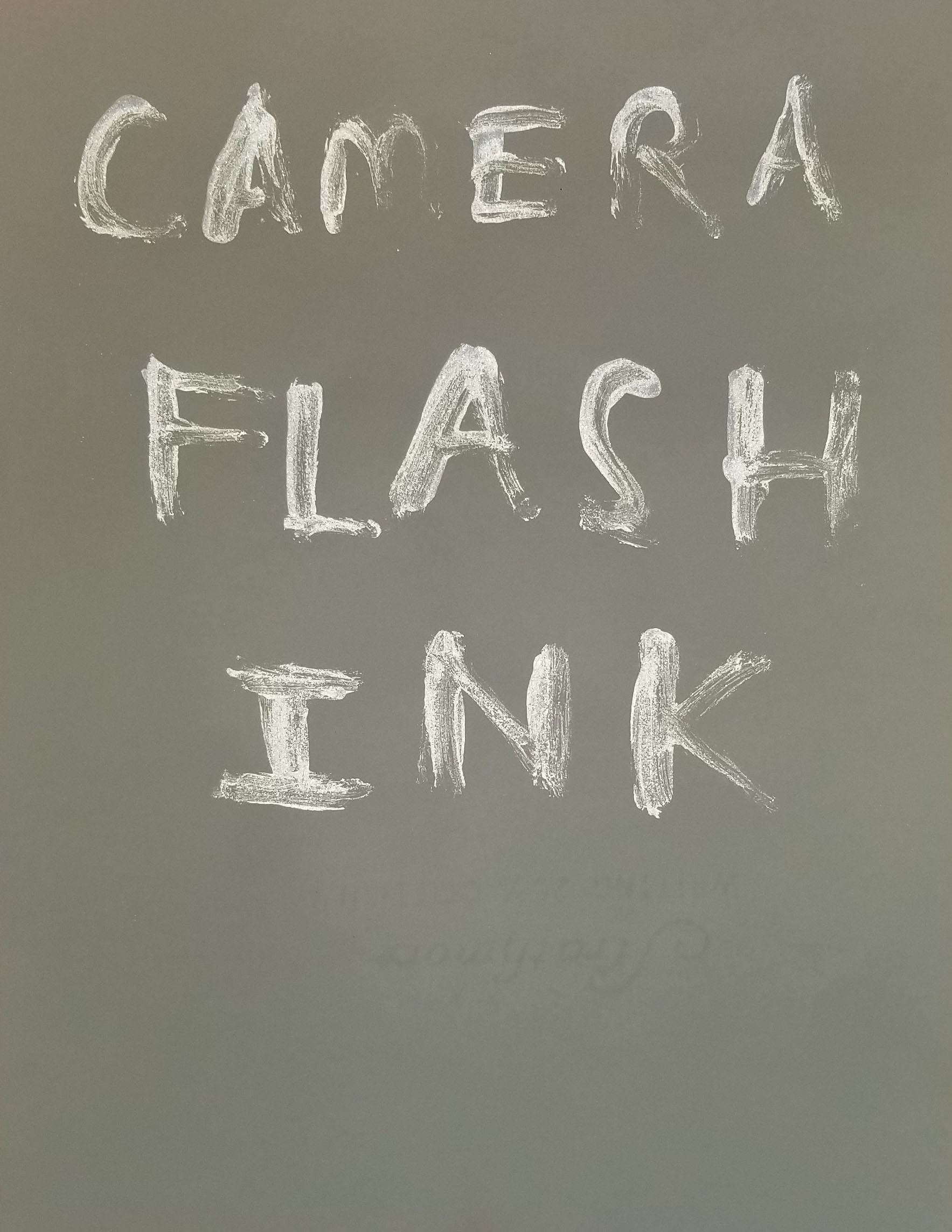 Using the CFI and CFP, you you can make a poster or picture where the camera can see something the eye can't.

You can buy the CFI and CFP in our online store by clicking here.

For UV and IR photography, the camera phone has a silicon sensor that can see more wavelengths, in the ultraviolet (UV) and infrared (IR), but all stock color cameras also have an IR Cut Filter (ICF) that blocks those UV and IR frequencies.  The reason manufacturers put in an ICF is that most people want the camera picture to look like what they  are seeing with their eyes.  You wouldn't be very happy if you took a picture of your mom outside in sunlight, but the resulting picture colors were horribly wrong.

Here is an example.  First a camera picture with the ICF. 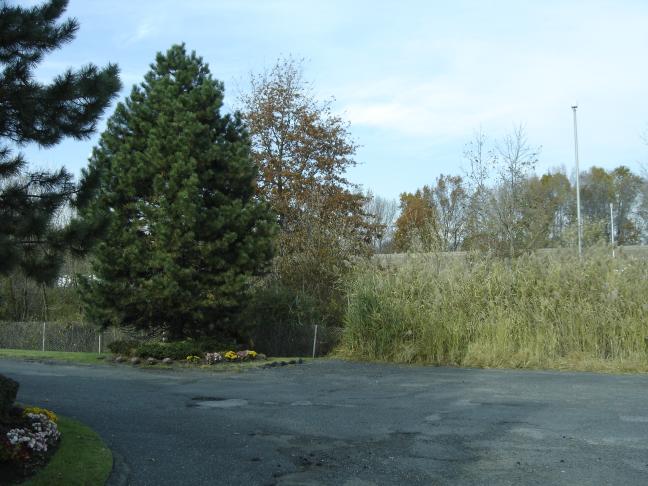 Next, here is a picture with no ICF where the camera sees UV, Visible and IR light at the same time. 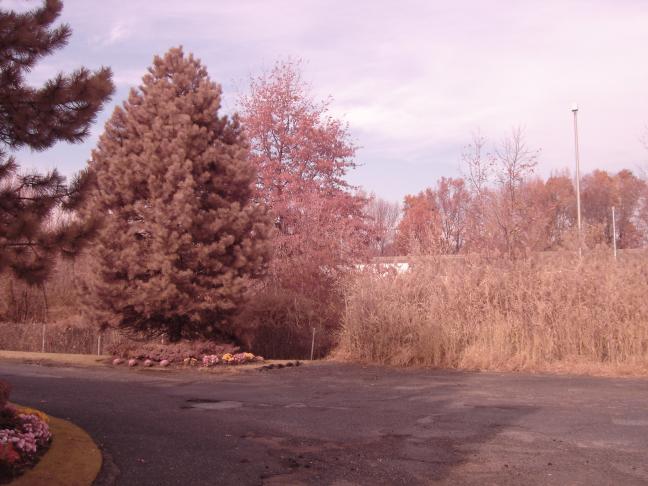 So you can see that an ICF is necessary for a normal camera sensor to take a color correct picture.  Some objects might look correct but many will not because different objects have different IR and UV absorption and reflectivity.  The resulting picture is also related to the illumination spectra so an outdoor sunlight picture where there is UV, Visible and IR light will look different than inside in a room with no windows and lit with fluorescent lights where there is almost only visible light.  In a fluorescent lit room, a camera with no ICF will take mostly color correct pictures.  Fluorescent lights emit almost only visible light while incandescent (hot bulbs with filaments) emit visible and infrared.  BTW, that is also why fluorescent light bulbs are more energy efficient than incandescent bulbs.

No filter is perfect and some unwanted light gets through.  But the ICF is pretty good at blocking IR and very good at passing visible light so even if you did have a special ink that you can see in the IR but not in the visible (we make some of these inks), you won't see it in outdoor sunlight because the visible light is being passed at near 99% while the IR is blocked to about 1%.

One way you could make an invisible message show up to a user with a stock camera phone would be to have an IR long pass filter (we make these) with IR LED's behind the IR filter.  The IR filter looks like black glass to the human eye, but is almost completely clear to the IR light (opposite of the ICF).  If the IR LED is bright enough, it will leak past the camera's ICF, but the human eye will only see the black filter glass.

There are some other ways you could do this as well, but they involve having special filters on the camera, or modifying the camera and special lighting.